The Future of Automotive Lighting

In the recent time, there has been a distinct development in the field of automotive lighting. This is because of the continuous improvement of the technology which is related to the invention of new variants of car lights. Nowadays, the interest of the consumers towards the new car lights has also increased.

There are a few types of light a car must have to run on roads. The headlights, tail lamps and the indicators are such kinds of lights. In this article, you will be able to understand the future prospects of car lighting in depth.

Future of Headlights and Taillamps

Halogen lights used to dominate the market as headlights. They were slightly different from the very first type of car lights which were incandescent bulbs. These used to emit light in multiple directions and were very cheap. But these bulbs darkened over time and the light faded away. 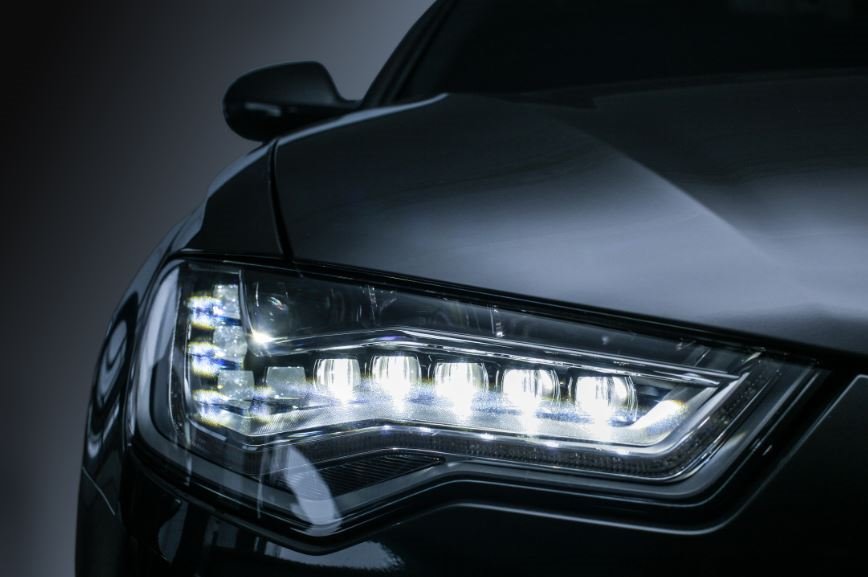 Halogens solved the problem of darkening of the bulb by taking the advantages of some chemical reactions. But, the emitting heat is greater in the case of halogen lights. But these filament lights emitted UV radiations which harmed the other parts of the car parts.

The HID (High-Intensity Discharge) is the type of light which has now started dominating the market. They emit light by the plasma formed by heating of metal salts.

The LED bulbs, also known as the Light Emitting Diodes have a number of advantages if used as an automotive light. They are made of semiconductor diodes which emit photons. The advantages are as follows:

There are certain rules which every place has got, in terms of the lighting o-f the car. Some kinds of lightings are even illegal for the cars to have. You should know them vitally before doing any modification in the case of the lighting of your car.

The standard in the US for car lighting is set by the FMVSS (Federal Motor Vehicle Safety Standards). It is mandatory to maintain the angles, brightness, and intensity of the car lights. This is one of the main rules of having lights as car accessories. 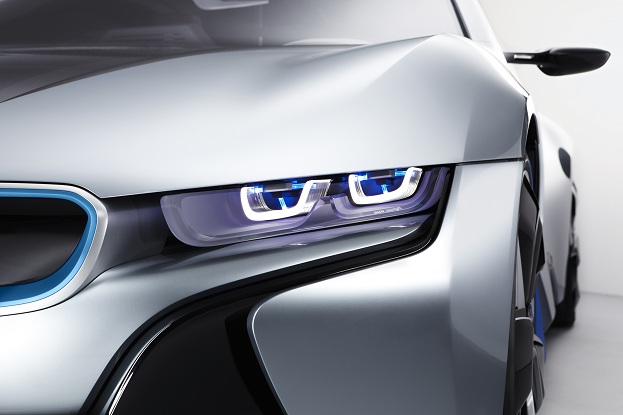 LEDs can play a vital role in giving the perfect light for roads which can ensure your visibility and the safety of other drivers too. They are even visible under the full sun. The headlight which is made from LEDs can give flat lighting which can be beneficial unlike the radial lighting by all other variants.

There are rules for backlight too. It is mandatory by the law of the states that the backlight should be either amber or red. The brake lights generally flash many times when the car slows down. Flashlights are not good for civilian vehicles as they are exclusively attached to emergency vehicles.

LED lights for their instant reaction towards illumination, always leads the race with filament or arc lights. Instant lights are something which keeps you safe and are here to rule as a car part relating to lighting in the future.

Talking about the future, you already know that the LEDs have a promising prospect altogether!