The future of LED lighting!

Needless to say, the worldwide production of conventional or incandescent lights has been almost phased out by the introduction of and the subsequent demand for more energy-efficient lighting and improvements in light-emitting diodes (LEDs) and compact fluorescent lamps (CFLs). The efficacy of the LEDs for turning power into light in lumens per watt is a lot more as also their working lifetime, significantly lowering the effective operating costs.

The U.S. Energy Information Administration (EIA) data suggests that the average 60-watt incandescent lamp produces about 16 lumens per watt and has a lifetime of 1000 hours. An equivalently bright CFL produces 67 lumens per watt and lasts 10,000 hours, and an equivalent LED produces about 83 lumens per watt with a lifetime of 30,000 hours. The long-term energy and monetary saving arising out of the shift in lighting technology is incomparable. Over time as the R&D costs and capital costs of manufacturers are recovered, the cost of LED lamps would begin and continue to drop, which would be inversely proportionate to the increase in their efficiency and longevity.

The EIA forecasts that with the switch to LED lighting, by 2027 the national saving would be equivalent to an annual output of a 44 1000-megawatt electric power plant.

Advantages of LEDs go beyond efficiency and cost. LEDs turn on at full brightness instantly and produce less heat compared to other forms of lighting. Frequency in switching on and off repeatedly does not shorten the lifespan. LEDs can be customized to emit specific wavelengths or colours of light offering better light quality with minimal infrared or ultraviolet light output.

Unlike other forms, LEDs do not burn out abruptly but instead become dimmer with age. The existing applications of LEDs can be seen in street lighting, parking lots and garages, building exteriors, commercial and industrial applications, in our homes as well as in automobiles. 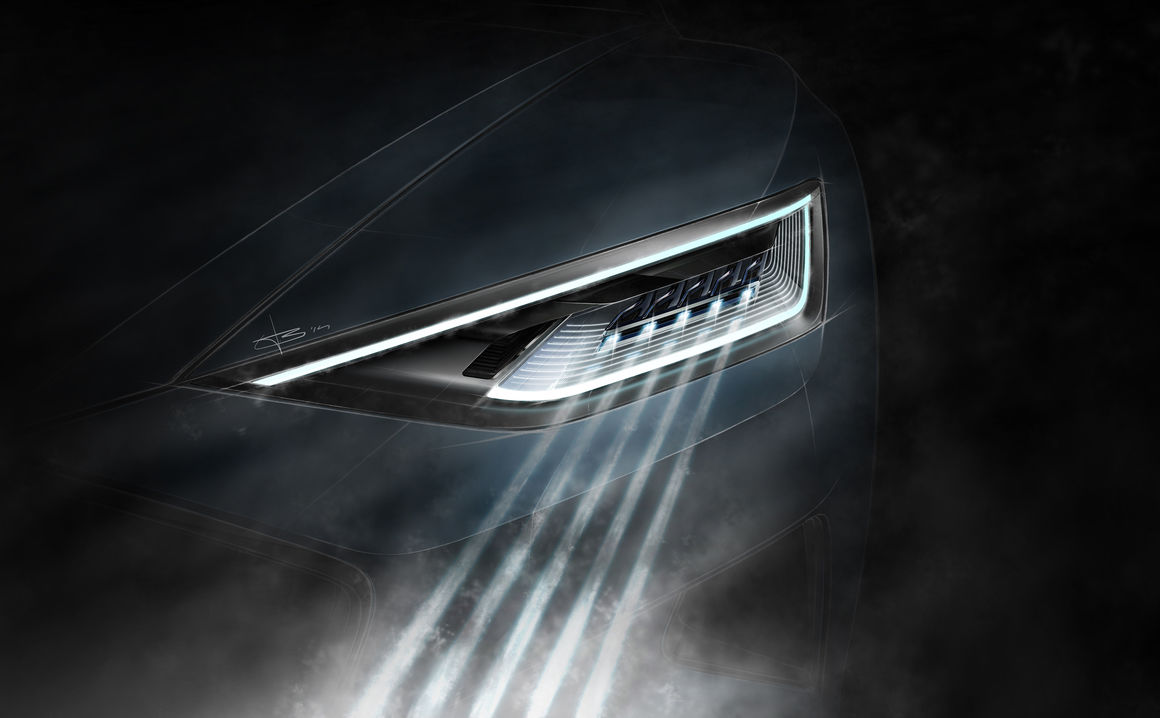 Automotive lighting, both exterior and interior, has seen sweeping changes over the past decade with the introduction of LED and OLED technologies. The flexibility of the technology has thrown open unlimited design possibilities, promoting functional and aesthetic enhancements in several different ways. With limitless new applications for lighting, there has been a continued evolution in the automotive space. The use of LED lights has become commonplace in replacing halogen and xenon lights for headlamps and daytime running lights, but the OLED revolution that many were predicting in the last few years has failed to materialise yet.

The challenges remain in using both LED and OLED lighting for OEMs to contend with, and it remains to be seen which of the technologies would ultimately come to the fore. The principle difference in the two technologies is that OLEDs are surface lights, whereas LEDs are point light sources. There could well be a future for both the lighting technologies in automotive manufacturing space. LEDs have become the order of the day in the automotive industry, particularly in Europe where daytime running lights are mandatory in many countries.